Fraser Fifield, born 1976, is a multi-instrumentalist and composer from Scotland, performing on low whistle, saxophone, and bagpipes.  His distinctive instrumental voice draws influence from many sources; Scottish folk is identifiably present but also Jazz, Indian, Balkan and more.  He currently holds the post of Traditional Artist in Residence at Edinburgh University.

From the mid-90’s Fraser has worked with many artists in the Scottish folk scene, including, Old Blind Dogs, Salsa Celtica, Capercaillie, Karen Matheson, while further afield, Zakir Hussein, Afro-Celt Sound-System, Balkanopolis (Srb), Nordanians (Nl). In 2014 his low whistle featured on Montenegro’s Eurovision entry song, followed in 2015 with an award from Hands Up for Trad for Innovation in Scottish Traditional Music.  Celtic Connections Festival 2020 commissioned, ‘Secret Histories’, performed in its opening concert, by the 70-strong Grit Orchestra.

"Personal enough to satisfy the most questing soul" - Living Tradition

by Jazzwise magazine, “an outstanding product of the Scottish jazz-folk scene who at one moment can blow a low whistle like Charlie Parker through ‘Ko-Ko’  steaming his way and at the next knock out an air on a sax like a Highland traditionalist”

Songlines: “it’s the interplay between intellectual construction, fleeting modal improvisations and sheer emotional sensuality of the music that makes this (stereocanto) such a satisfying, and strikingly unified, piece of work”

Folkradio.co.uk:  "To call a musician’s work ‘unique’ is a bold statement. However, if any musicians come close, then Fraser Fifield would be among them. The originality of his work, the breadth of his inspiration, scope of invention and variety of instruments he uses to create his music make him unique, and one of Scotland’s most enthralling artists".

Audition a selection of tracks from all Fraser Fifield releases on the player below: 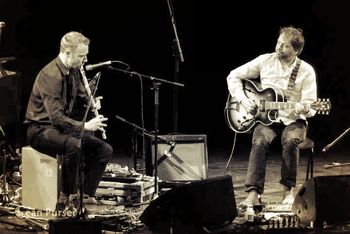 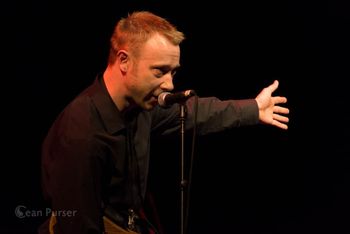 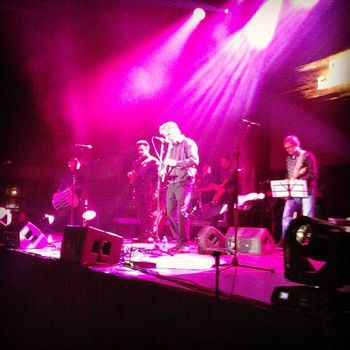 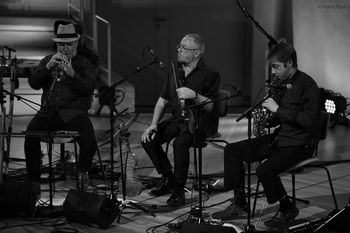 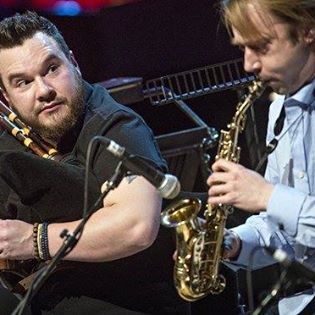 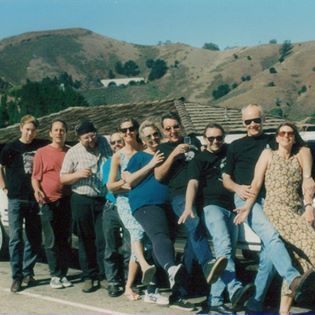 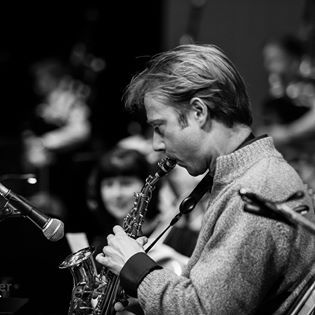 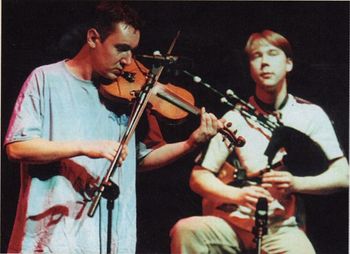 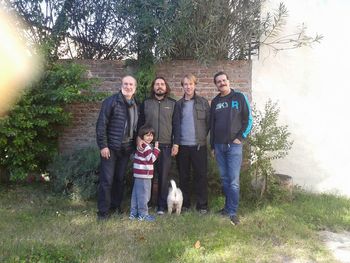 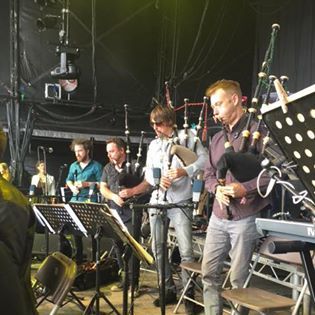 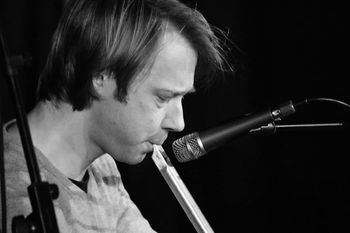 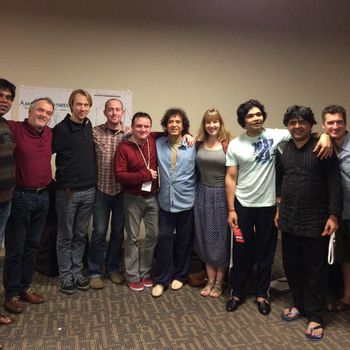 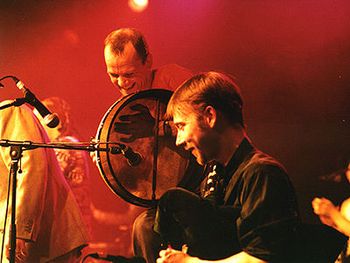 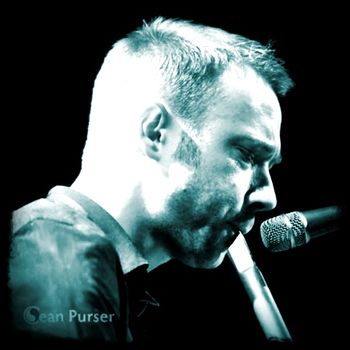 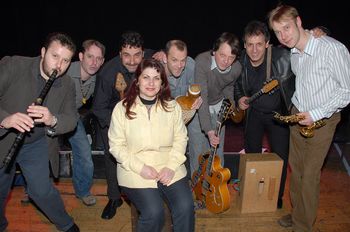 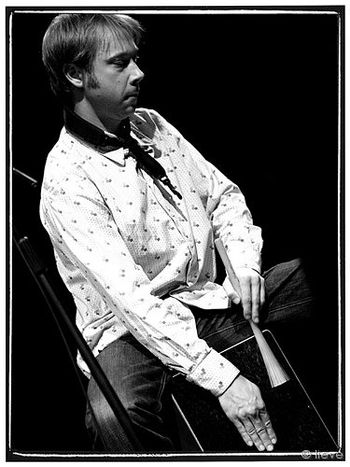 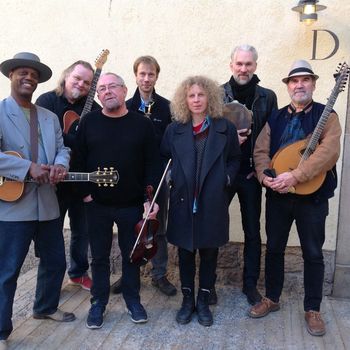 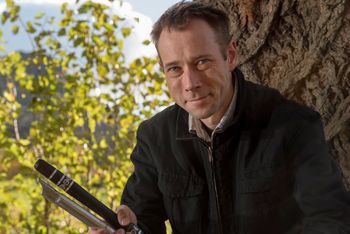